Quality and food safety testing are par for the course in the grain and milling industries, but testing for multiple factors often means juggling different vendors and technologies, which can put both efficiency and accuracy at risk. TotalTargetTM tests deliver a rapid and reliable solution for detecting today’s predominant allergen, safety, and grain process ability concerns, with a family of products that dovetail seamlessly with our industry-leading GMO and mycotoxin detection kits, reader, and data management system.
TotalTarget’s quantitative LFD diagnostics were built for the specific needs of the grain industry, with a speed and accuracy that can support robust quality control plans, keep pace with operational needs, and stay one step ahead of evolving regulations.

DEPENDABLE DESIGN BUILT FOR THE GRAIN INDUSTRY Consistent, repeatable results in any environment

The ubiquitous presence of allergens in so many foods makes their unexpected appearance possible not only in the food production process, but at every stage – from field to fork. The chances for potentially detrimental cross-contact of trace amounts of allergens into an “allergen-free” ingredient transport route or food processing workflow present multiple times and places each day. Crop rotation, truck and rail transport, grain elevator transfer and storage, and the mechanized routes through milling facilities are all subject to accidental cross-contact. This makes on-site testing of incoming product especially important both for companies with comprehensive critical control plans and others who need to meet end market “free from” criteria, such as Gluten Free, Soy Free, and Peanut Free labels.

The possibility for gluten-bearing grains to mix with inbound ingredients through cross-contact and end up in finished product is a real risk in the grain processing industry. Protect your Gluten Free brand with TotalTarget for Gluten. This first-of-its-kind quantitative LFD for gluten detection can validate your food safety plan by ensuring that gluten contamination in ingredients is below acceptance criteria—while reducing reliance on costly lab testing. 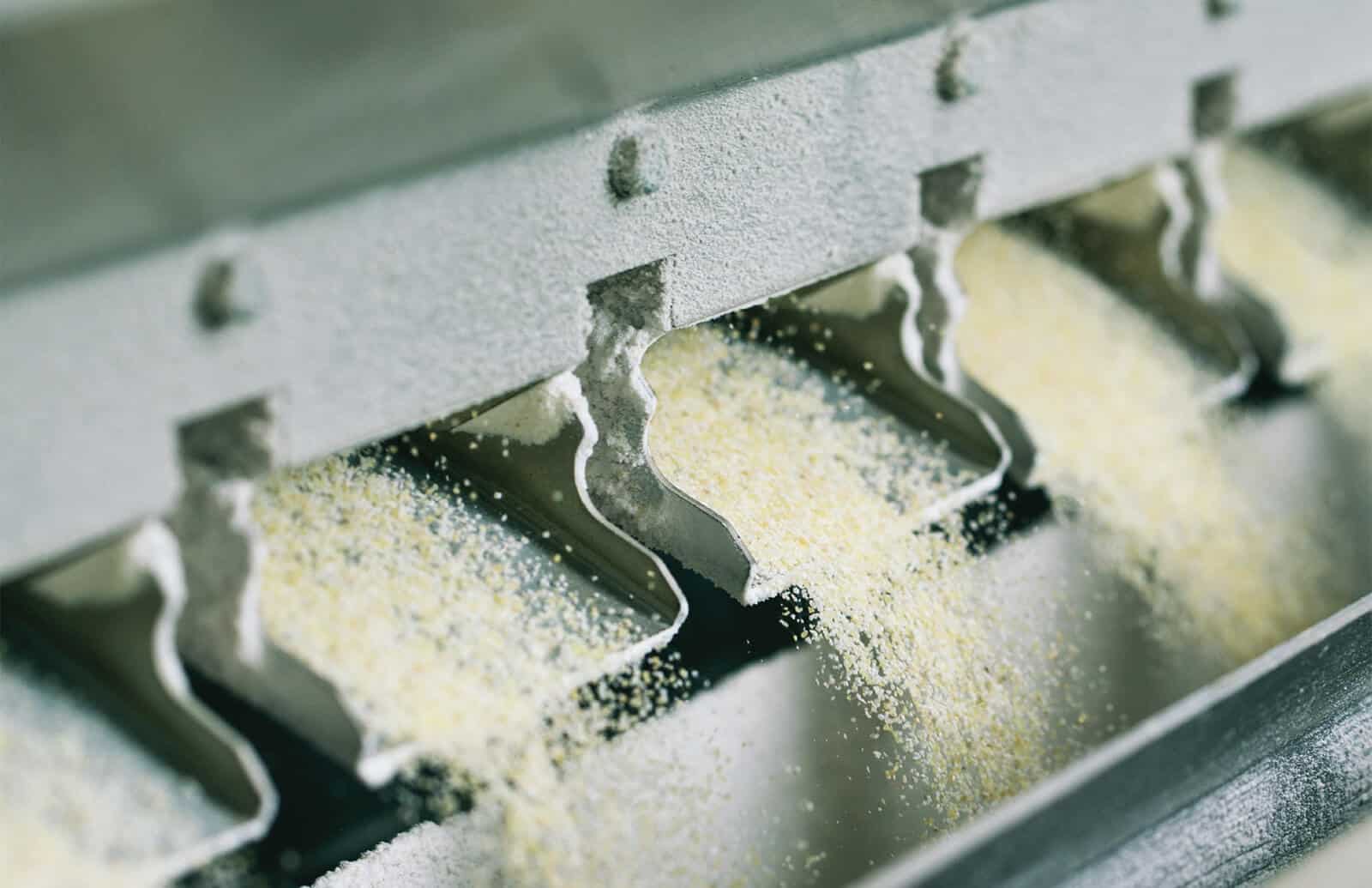 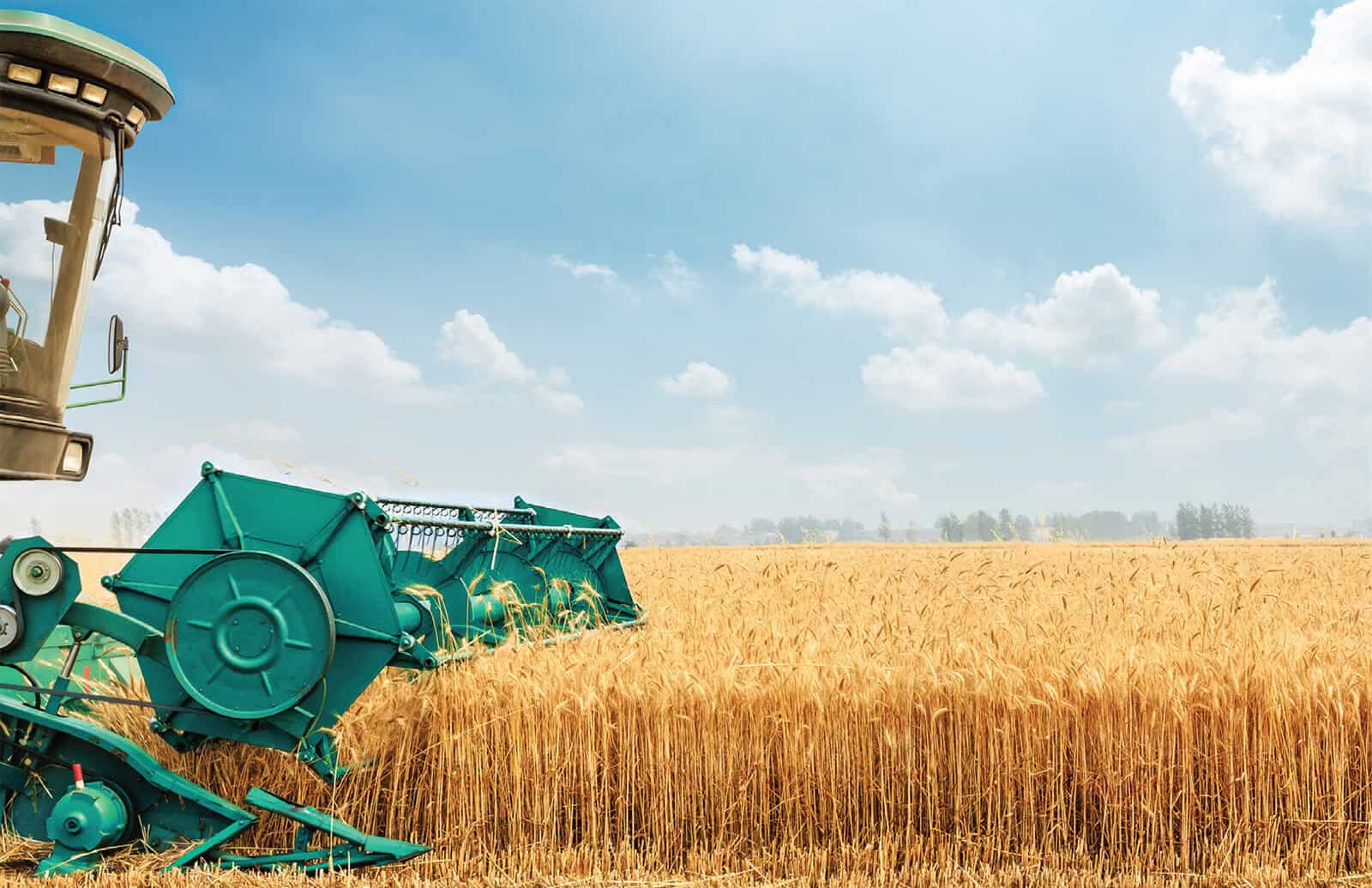 Peanut allergen contamination in grain presents a critical threat that, when left unmanaged, can put the safety of your customers and your corporate reputation at risk. The presence of even minute peanut particles can cause anaphylaxis, a potentially fatal reaction that can come on within minutes of exposure. Food allergies may affect only 3.5-4% of the U.S. population, but this number appears to be on the rise—especially in children—with effects that can range from mild to severe. With TotalTarget for Peanut, you can have quantitative on-site results in just 6 minutes—protecting your customers and your brand from the serious consequences of peanut contamination. 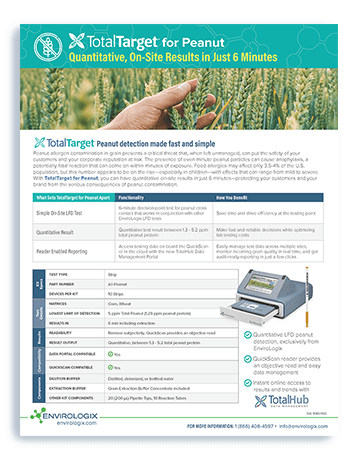 Raising the Bar on Enogen® Detection

Launched in 2011 by Syngenta®, Enogen® corn is a genetically modified (GMO) variety of corn developed to drive efficiencies in ethanol and cattle feed production. Enogen corn contains a special trait that enables it to produce within the kernel a high amount of alpha-amylase, an enzyme that breaks down starch to sugar. This enzyme saves on the cost and energy of converting corn starch to alcohol in ethanol production, and is claimed to improve digestibility of cattle feed, which has led to its rapid adoption across the US. But the alpha-amylase that is helpful in the ethanol and feed industries can signal disaster in corn slated for food production—resulting in issues like crumbly chips, soggy cereal, and non-forming dough. As the adoption of Enogen corn rises, so does the risk for cross-contamination into food productions streams.

TotalTarget for Enogen is the only decision-point test on the market able to detect the presence of Enogen at 0.04%. Magnitudes better than our prior low-sensitivity product (AS-070-BG), and with a simple water extraction, it makes targeting Enogen contamination simpler, safer, and more accurate than ever. Soupy grits and crumbly chips are only a few of the serious product failures that can occur with Enogen corn gets into corn slated for food production. Read our Case Study about how one of the country’s biggest corn processors tackled masa flour failures with the help of TotalTarget. WANT TO KNOW MORE ABOUT TOTALTARGET?

Fill out the form below to start the conversation about TotalTargetTM with an EnviroLogix diagnostic consultant.

For over 25 years, EnviroLogix has been proud to pioneer the GMO and mycotoxin testing that defines the nature of today’s agricultural supply chain. We continue that legacy today with the addition of allergen testing and certified lab services. Our products identify all commercial GMO traits, determine greater degrees of mycotoxin contamination, identify major allergens, and deliver results on the most advanced diagnostic readers available. Our passionate commitment to research and development continues to drive this generation of grain testing innovation, and the next. It’s the work that’s put us where we intend to stay…

ONE STEP AHEAD IN THE FIELD.